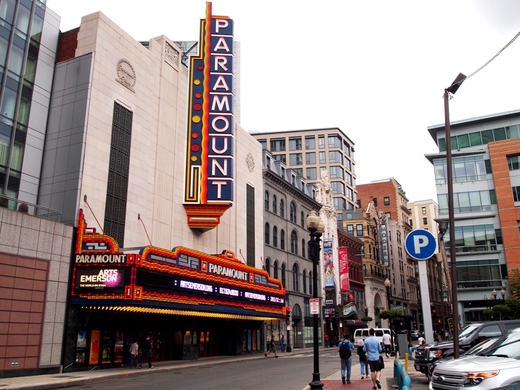 “Boston Asian American Film Festival (BAAFF) empowers Asian Americans through film by showcasing Asian American experiences and serving as a resource to filmmakers and the Greater Boston Community. Our interest resides in the passion to bring Asian American films to the public and to educate them on the experiences that Asian Americans face in society. There are many issues in our society that are not being recognized such as gentrification and discrimination; and we are here to help raise awareness to these concerns.”

Films can serve as a powerful way to shape public perceptions of reality. In American films, more often than not, Asian Americans are underrepresented and typecast into stereotypical roles such as the model minority, perpetual foreigner, or feeble male. Asian Americans who grow up in a society without many positive Asian American role models can develop a perception that their culture is not inherently valuable, and consequently reach outside of this community to form an identity. Events like BAAFF are important because they help reshape how Asian Americans are perceived so that the public perception more accurately reflects the reality of what it is like to be Asian in America.