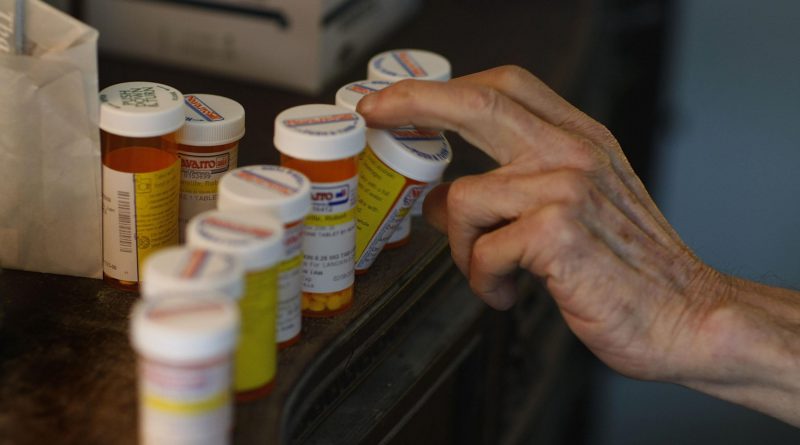 Health profiles were published for all racial groups and provided disaggregated data for several Asian American communities. Below are some highlighted findings from the state ‘s survey:

Furthermore, the Center’s analyses of the 2005 and 2009 California Health Interview Survey found a significant association between individuals with Limited English Proficiency and living in the US for less than five years AND having a usual source of care. Based on these findings, it is important for researchers, policymakers, practitioners and other stakeholders to consider disaggregated data by ethnic subgroup when determining equitable resource allocation and provision of culturally competent resources.

Joanne Chan is a 2nd year Master of Science student within the Social and Behavioral Sciences Department at the Harvard TH Chan School of Public Health (HSPH). Joanne is interested in bridging policy, practice, and research in advocating for (1) culturally competent health services and communications for immigrant and under-served communities, particularly for Asian Americans, Native Hawaiian and Pacific Islanders, and (2) promoting diversity in the health workforce and leadership positions. Prior to HSPH, Joanne served as Health Educator/Research Assistant in a San Francisco-based non-profit organization that focused on delivering and evaluating culturally-tailored health education/communication programs among monolingual Asian populations on a variety of topics, including advance directives, smoking cessation, access to web-based health resources, chronic diseases, and violence prevention. More recently, Joanne serves on the Board of Directors of Asian American Resource Workshop, a nonprofit aimed at empowering the Asian Pacific-American community to achieve its full participation in US society.  Joanne is from the Bay Area, California and graduated from UC Berkeley in 2010 with a Bachelor of Arts in Public Health and Sociology.