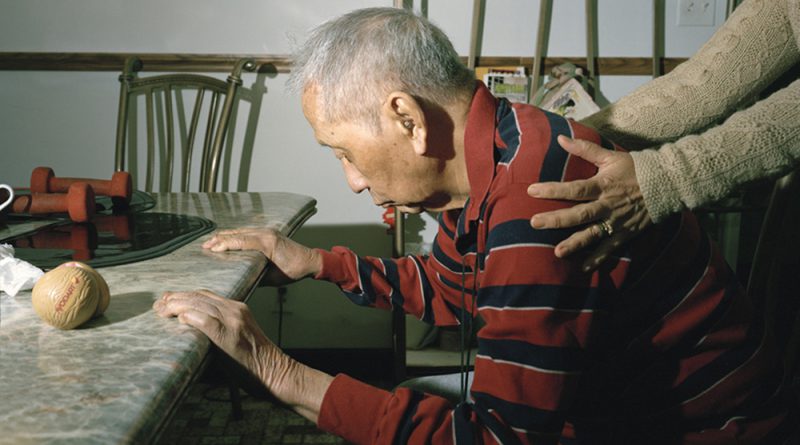 My documentary-style practice of portraiture investigates the photographic virtues of observation and collaboration. I aim to make pictures that add up to a world populated by isolated people who inexplicably still try and reach out and connect to others. I point to this tension in pictures through segregating and organizing subjects within a photographic frame. The relationship between the photographer and subject (and between the people in the frame) is simultaneously unreadable and undeniable. I am in pursuit of pictures that suggest fragmentation and isolation despite physical proximity.

“These Days I Feel Like a Snail Without a Shell,” is a line taken from a Murakami novel “South of the Border, West of the Sun”. The title is meant to implicate myself as an unnamed and unrevealed character in the work. The photographer-as-character moves through the world without a shell while remaining in search of one. Though the pictures aren’t necessarily visual manifestations of personal emotion, my aim is to describe and project emotional dislocation on the individuals populating my pictures.

Paolo Morales is a photographer. Selected exhibitions include the Detroit Center for Contemporary Photography, Kings Highway Library, C Street Gallery, and Bliss on Bliss Art Projects. His photographs are held in multiple collections and have been published internationally. He taught at PhotoUno Photography School in Manhattan and most recently at Lesley University. He received a BFA in photography from the Art Institute of Boston and is currently an MFA candidate at Rhode Island School of Design.