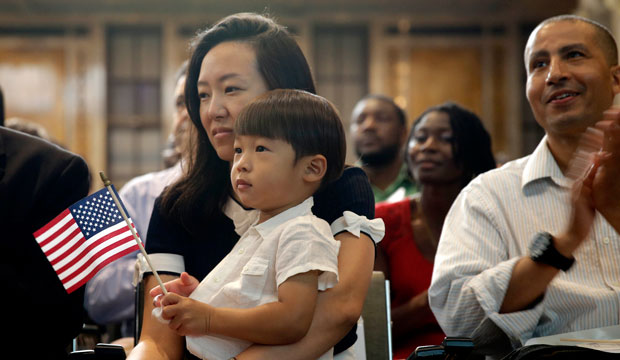 In the early morning of Wednesday, November 9, 2016, Donald J. Trump was elected President of the United States. While analysis of this election will continue for years, three important takeaways emerge that policymakers should know as it relates to Asian and Pacific Islander American (Asian American) communities.

First, our community is not monolithic. An AALDEF exit poll found that nationally, 79% of Asian American voters supported Hillary Clinton, with only 17% selecting Donald Trump. However, more Asian American voters in Louisiana chose Trump over Clinton, and it is likely that there were substantial differences by age, region, and ethnicity that are not reflected in these polls. Vietnamese and Filipino voters, for example, generally lean Republican, as do many older, first-generation Asian Americans. The Asian American community is not a homogenous, single-issue community – and we look forward to seeing more analysis that clarifies the interests and motivations of different segments of our community – without reducing it to a single issue.

Third, we ask you to join us. As we wait for more clarity on the President-elect’s policies, we must continue to push for policies that benefit our community as a whole, as we would have under any new presidential administration. We will all have different ideas of what this means. But these next four years, we hope that you will join in the conversation by commenting on our blog, contributing to our journal, and e-mailing us at aapr [at] hks.harvard.edu with potential stories and leads.