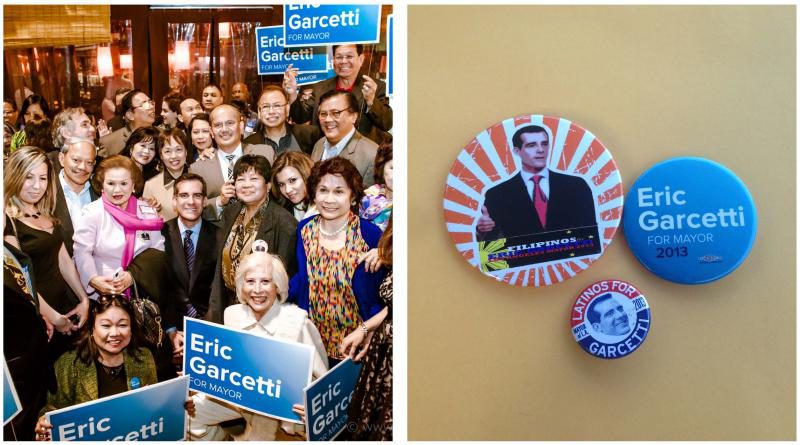 BY THE AAPR TEAM

Today, we’re launching our #TBT or #ThrowbackThursday series where we revisit some of these articles and, when possible, hear from the authors themselves. For 28 years, the Asian American Policy Review has brought attention to policy issues that affect the Asian American and Pacific Islander (AAPI) community. This is part of our effort to keep the conversation going.

We’ve seen that the AAPI community is able to organize successfully when these communities – especially those within large cities – build off their established immigrant histories, long-time community organizing, and the current opportunity to leverage their growing numbers for political representation.

Like other political action groups, the Filipinos for Garcetti effort was made up of members of the Filipino American ethnic group that organized community support, fundraisers, and votes. I point out in this article that the political organizing did not come out of nowhere, but was rooted in 30-plus years of Filipino Americans organizing themselves as a community and making themselves a presence in city government – specifically within then-Councilmember Eric Garcetti’s office during his twelve-year tenure as a member of the Los Angeles City Council.

Filipinos have long been activating their own communication infrastructure made up of (1) the residents themselves, (2) community organizations, and (3) local ethnic media to represent their interests. This history of community organizing strengthened their connections to local electoral politics, allowing them to advocate effectively for their community’s interests in the most recent mayoral election. Seeing grassroots organizing through the lens of communication infrastructure theory presents a model for various AAPI ethnic communities and the pan-AAPI community to organize itself for urban political representation.

Professor Villanueva’s article was published in the 26th edition of the Asian American Policy Review. Check out the original article here.