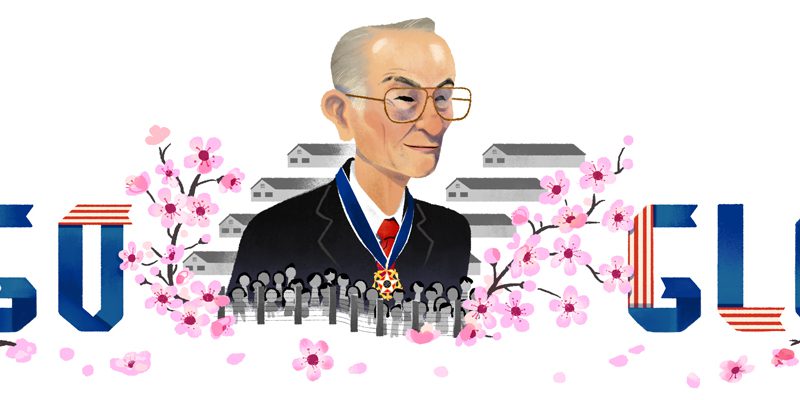 Fred Korematsu Day of Civil Liberties and the Constitution is officially recognized on January 30 every year in California, Florida, Hawaii, and Virginia. He would have been 98 years old today.

As we have mentioned on the AAPR blog, Fred Korematsu was a trailblazer whose conviction was overturned in 1983 and who received the Presidential Medal of Freedom in 1998. While major news outlets have made a connection between Google’s respect for Korematsu and President Donald Trump’s executive order restricting immigration from seven majority-Muslim countries and suspending refugees, the AAPR firmly believes Korematsu deserves to be honored in his own right.

For more about Korematsu’s legacy, check out the website for the Fred T. Korematsu Institute, among other websites.