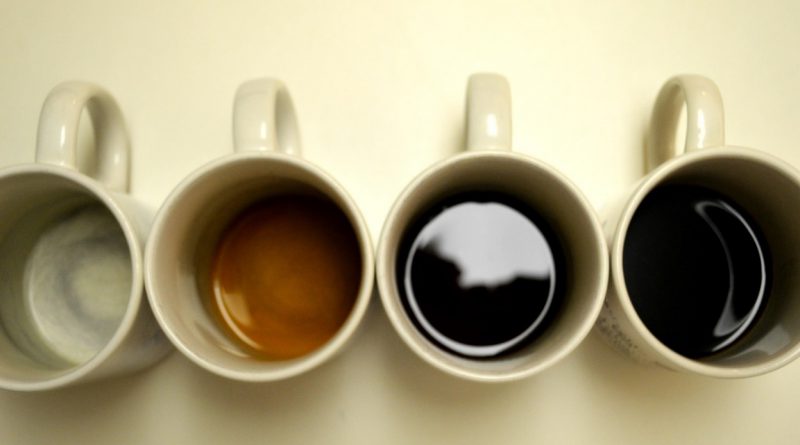 I still recall my father’s expression of disappointment when he learned I planned to marry Tina, a multiracial, Catholic Dominican American. He never said it explicitly, but I knew he thought I was making a big mistake by marrying someone of a “lower” racial status. To him, Bangladeshi was best. A non-Bangladeshi Asian—a light-skinned Pakistani, for example—would be okay. A White woman, too, would be acceptable. But, by marrying a Hispanic or, god forbid, a Black person, I would be crossing the line. Tina is both Black and Hispanic.

Seven months into our marriage, Tina, her parents, my parents, and I visited Bangladesh. During our stay, my granduncle joined us for dinner one night. He asked Tina if she had learned any Bangla. Tina responded with a few Bangla phrases she had memorized. He smiled and laughed, pleased with her knowledge and pronunciation. My cousin, also at the table, then asked my granduncle, in English, if he knew any Spanish. He made a faint expression of disgust and explained, in Bangla, that he did not need to know any Spanish nor did he care to learn it.

Racism is a daily reality for many in the Asian American community. It is often directed toward us. But it also comes from us, belying hurtful and deeply ingrained racial prejudice. This reality makes me think we Asian Americans need to confront two truths and a lie. The first truth is that effective partnership between Asian Americans and other racial and ethnic minorities hinges on our accepting we can be, and often are, prejudiced. The lie is the model minority theory. The second truth is our eagerness to assimilate into White culture—at the expense of being connected to our history, our struggles, our ethnicity—undercuts our capacity to protect our community.

As a Bangladeshi American, my experience with older Asian Americans has been that many harbor biases against Blacks and Hispanics. In the US, we seldom discuss the relationship between Asian Americans and Blacks and Hispanics. If, however, you are able to spark dialogue among older Asian Americans about race, you, too, may bear witness to unadulterated prejudice. You might hear them say, “Black people generally do not achieve high-level positions because they do not apply themselves, even though society provides them countless opportunities to climb the social-economic ladder.” Or, you might hear them say, “Blacks and Hispanics do not value school or hard work, and if they attend a competitive university, their success can be attributed primarily to affirmative action.” Some of my family members suggested as much upon learning an Ivy League medical school admitted Tina.

Unfortunately, it is not only our belief in our own superiority that’s the problem. We also embrace the model minority theory. The theory, according to Jean Shin, author of The Asian American Closet, suggests that, compared to other minority groups, Asians are “unusually motivated and capable of pulling themselves up by their own bootstraps, in order to achieve the American Dream.” This is a lie, however.

Besides undermining the systemic oppression Asian Americans experience and have experienced, this feel-good lie engenders interracial tension. Our problematic adoption of the model minority myth leads people like my granduncle to think the high rate of poverty in the Black community results from a lack of intrinsic drive to work hard. In short, our internalization of the model minority myth deepens the gulf between us and other racial and ethnic groups in the fight for racial justice.

There is also another mindset holding us back. We believe we must downplay, or “cover,” our Asian-ness to fit into and excel in mainstream White America. In my experience, this belief appears to be more common among the younger generation than among older Asian Americans.

In one of my previous jobs in New York, I needed help connecting my computer to the printer. So, I reached out to the IT department. Shortly later, an IT representative arrived at my desk. He was of Bangladeshi descent, and he seemed to be in his early thirties. As he began linking my computer to the printer, I started talking to him in Bangla. He would respond only in English. I then asked him if he spoke Bangla. He said he did. But he continued to speak only in English. In that instance, I thought about how we engage in behaviors or attitudes where we distance ourselves from our own ethnicity. We often do so in an effort to ingratiate ourselves with White people.

This brings me to the second truth. Our desperation to assimilate into White culture—to the point where our own cultural roots and ethnicity seem foreign to us—corrodes our ability to advocate for our people from a place of deep empathy and understanding. We lose touch with the very issues that affect our people.

Ultimately, our belief in our relative racial superiority, our embrace of the model minority myth, and our overzealous focus on fitting into White America create a dangerous recipe. Working together, these three forces cause us to “other” other minority groups. In the movement for equal treatment, racial and ethnic minorities cannot afford to segregate from one another. It is in our long-term self-interest to take action that demonstrates our solidarity with other minority groups. Yet, we should not engage in such action merely because it is in our interest. We should engage in it out of compassion for those who, like us, have been historically and systemically disadvantaged.

Tina and I have been together for almost eight years now. My father has come around to liking her. His perception of Dominicans and other minority groups has changed for the better. As for my granduncle, he still has a long way to go.

Ivan Rahman is an MPA Candidate and a Gleitsman Leadership Fellow at Harvard University and an MBA Candidate at Stanford University. He holds a B.A. from New York University and a Master of Arts in Teaching from the Relay Graduate School of Education. In his free time, he enjoys listening to rap and Disney music, attempting to dance to bachata and reggae, and playing the guitar and djembe.