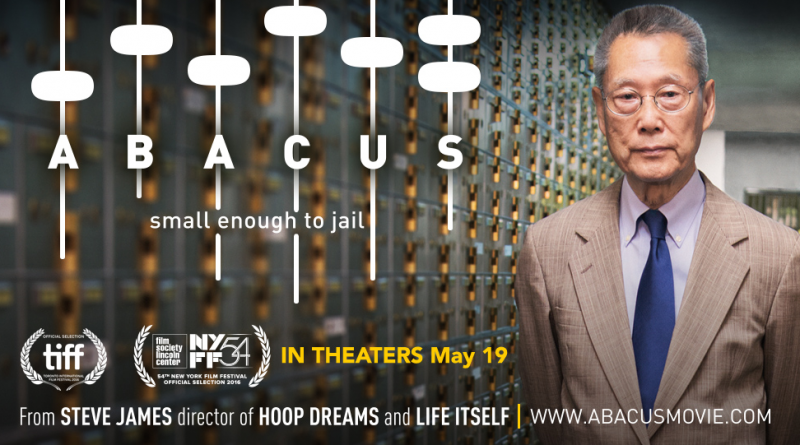 Wanted to highlight a film that brings attention to an issue facing the Chinese community in New York:

ABACUS: SMALL ENOUGH TO JAIL is a documentary film that tells the incredible saga of the Chinese immigrant Sung family, owners of Abacus Federal Savings of Chinatown, New York. Accused of mortgage fraud by Manhattan District Attorney Cyrus R. Vance, Jr., Abacus becomes the only U.S. bank to face criminal charges in the wake of the 2008 financial crisis. The indictment and subsequent trial forces the Sung family to defend themselves – and their bank’s legacy in the Chinatown community – over the course of a five-year legal battle. You can watch the trailer here.

Screenings begin this Friday, June 16th, at the Coolidge Corner Theater in Brookline. There will be a special Q&A with members of the Sung Family following the 2pm screening on Sunday, June 18th. More information about the screening is below.