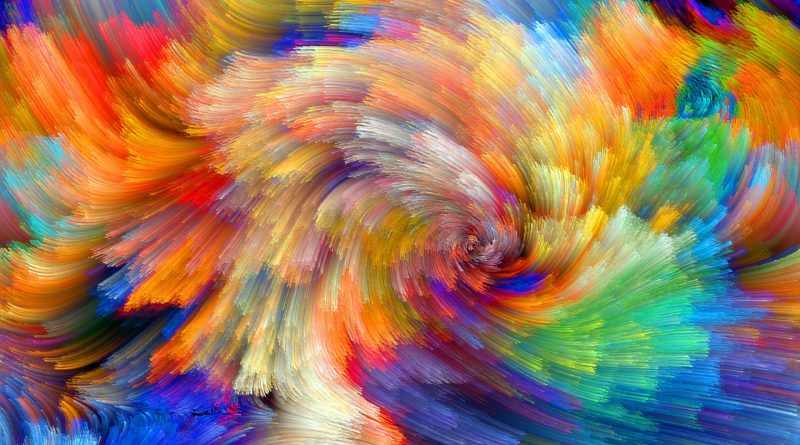 Hyphens, you were always taught to use
To join different words and smush them together
Into new adjectives bound by commitment forever
So closely compounded that the syllables bruise,
Filled with positively negative connotations
That are powered by constructed associations
Like two hands cuffed to show a truce

It is often said that looks can be deceiving
The hyphen reminds that you are but one half
In spite of the carefully assimilated choreograph
It’s not enough even with sounding
Like a foreigner in your parents’ native tongue
With words that are out-of-tune lyrics sung,
The result of rehearsed fluency and schooling

Think about a lasting first impression
And how unwaveringly it can remain
No matter how much you try, in vain
It will not change, not even a small fraction
Judging a book from its opening lines
Without bothering to inspect plot designs
Take note: a grave and moral transgression

Remember the importance of compromise
It never existed, this thing called freedom
Asked to specify until your heart’s gone numb
But set all emotions aside, you must categorize
When scientists discover new organisms like these
Kingdom, phylum, class, order, family, genus, species
Answer them slowly with clear and unflinching eyes

Always remember where you come from
Because that’s the beginning of your saga
Wear it proudly, without traces of stigmata
Concentrate on your heart’s beating drum
For music cannot exist without a tempo
Melodies and harmonies only make it flow
Brush off all concerns, and sway with the rhythm

Only when you truly disregard
Either both or one of the other half
Will turn into an identity complex you have
Each piece is a treasure you must guard
For without one, cannot exist the other
With neither, how can you find another
And risk feeling empty and scarred

It’s up to you to choose and define,
As the manifestation of a created word,
Its implications and how it’s heard
After all, the hyphen is meant to combine
Like a bridge over water connecting lands,
Unifying two souls like wedding bands
So consider it not a curse, but a blessing divine

Kimberly Zin is an undergraduate at the University of California at Riverside, where she is studying biochemistry with a minor in Spanish. In writing, Zin found an outlet and a way to express herself.