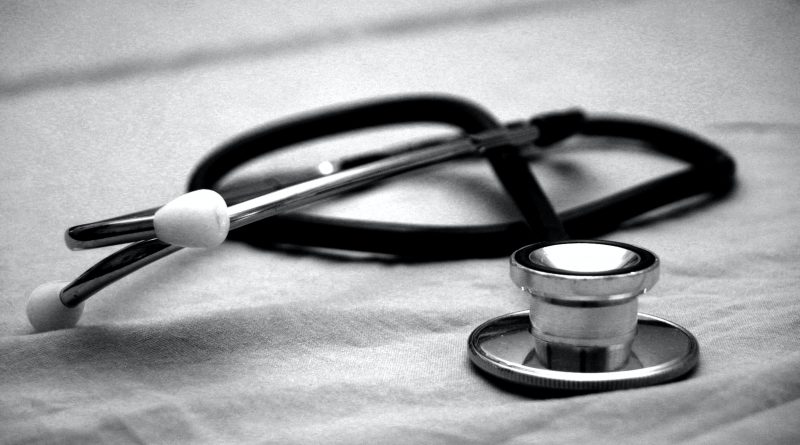 AAs and NHPIs are 23 million and rising and yet federal policy resources fail to reach our communities. Less than 0.17% of efforts funded by NIH include AA and NHPI participants.

In 1985, the Secretary of Health, Education, and Welfare (the precursor to today’s U.S. Department of Health and Human Services), Margaret Heckler, commissioned a ground-breaking study on minority health. It was the first time the U.S. Government commissioned experts to study the health status of minorities. In the study, Secretary Heckler remarked that disparities in the health status of minority Americans is “an affront both to our ideals and to the ongoing genius of American medicine.” Those ten volumes laid the groundwork for minority health and disparities work within the federal government that continues today, including establishing the Office of Minority Health (OMH). OMH is charged with addressing many of the disparities highlighted decades ago.

While we often talk about the historical significance of the Heckler report as a catalyzing moment that led to the eventual recognition by federal policymakers of health disparities that existed throughout the history of this nation – what is missing is equally important. The Report included a sad and disappointing set of citations which marginalized and vanquished any basis for addressing health disparities for Asian Americans (AAs) or Native Hawaiians and Pacific Islanders (NHPIs). In the ensuing thirty-five years, national, state and local advocates have all worked uphill against this inaccuracy that impacts everything, from investments in communities, to data collection and health programs. Across ten volumes, there was only one citation about NHPIs, which said that there was not enough data to say anything about that population. And for AAs, the conclusion was that AAs, based on limited data that was available and aggregated together, were healthier than their counterparts. This was the Model Minority Myth codified.

If the Report was the unavoidable public testimony to health disparities that federal policymakers could not ignore, it was a galvanizing force for AA and NHPI advocates. Among AA and NHPI advocates across the country, initially organized across AA ethnicities, there was agreement that such an inaccurate set of conclusions rested on two facts: (1) inadequate and aggregated data painted an inaccurate picture; and (2) there was no voice for AA and NHPI communities in federal health policy.

From that, the Asian & Pacific Islander American Health Forum was born.

Initially known as the Asian American Health Forum, the group brought together advocates from the five most populous AA ethnic communities, as well as community physicians, community clinics, academia and researchers, students, and health activists. Eventually the group grew to speak to the interests across all AAs and NHPIs, known as the Asian & Pacific Islander American Health Forum (APIAHF).

In these thirty-five years, a robust and wide-ranging set of sister policy advocacy organizations have emerged, including, but not limited to:

Together with the above and other organizations, we form the Health Committee of a larger federal advocacy coalition, the National Council of Asian Pacific Americans (NCAPA), which brings together thirty-four national organizations working across AA and NHPI communities in civil rights, education, housing and economic development, and immigration. APIAHF, as the oldest and largest federal health policy organization, has been proud to co-lead the NCAPA Health Committee for over twenty years.

Since APIAHF’s inception, we have helped transform health policy for AAs and NHPIs, with the close partnership of our sister national advocacy organizations described above, particularly AAPCHO. Through the decades, we have seen what is possible and what can change when AA and NHPI voices, experiences, disaggregated data, and stories are not just at policy making tables, but actively shaping policy. Some of our greatest efforts have included:

Equally important to the core federal policy advocacy that our organizations have led has been the behind-the-scenes infrastructure and coalition building that is the cornerstone of our AA and NHPI collective success. In the decades since the mid-1980s, APIAHF went from being the first AA and NHPI national health organization to now co-chairing the NCAPA Health Committee with thirteen members. The committee serves as a hub for AA and NHPI federal health policy work.

Through the years, APIAHF has been proud to be the clear, strong voice in the nation’s capital on the health of AAs and NHPIs. Through our network of over 100 community-based organizations (CBO), across thirty-four states and the Pacific, we connect the voices, stories, and data about our communities with the highest levels of government – the Administration, Congress, and even the Supreme Court. We have become the voice for our communities by working closely with our CBO partners to deeply understand the issues and challenges they face as human service providers, but also their clients’ issues and challenges. By seeing the patterns across the nation, we are able to act across all three branches of government to advise, advocate, and push for federal policies that advance and assure the health of all residents of the United States, including the territories and US-affiliated jurisdictions.

The result has been demonstrable wins for AA and NHPI health policy, but we still have much to do.

AAs and NHPIs are 23 million and rising and yet federal policy resources fail to reach our communities. Less than 0.17% of efforts funded by NIH include AA and NHPI participants.[vii] This research is critical to informing the evidence base of conditions that disproportionally impact AAs and NHPIs, such as stomach cancer and Hepatitis. At the same time, federal data collection standards that are necessary to ensure AA and NHPIs are counted are wholly inadequate and have not been updated since 2010. Language access remains a challenge for the one in three AAs who are limited English proficient and recent efforts by the Trump administration to limit civil rights protections stand to deepen these disparities.

The list list of challenges could go on, but we – AA and NHPI advocates – know what it takes and are here to fight for visibility and inclusion in federal policy.

Our communities deserve no less.

With strong values handed down from her parents, immigrants from China, Kathy’s life’s work has built community institutions that contribute to a just and multiracial society. Recognized as an authority on national health policy, Kathy is also a renowned voice for the Asian American community and served on the President’s Advisory Commission on Asian Americans and Pacific Islanders during the Obama Administration. Kathy has served on a number of advisory committees, including the National Academy of Social Insurance (NASI) Academy Study Panel studying Medicaid as a Critical Lever in Building a Culture of Health; and the Leadership Committee of the Consumer and Patient Affinity Group (CPAG), which is part of the Health Care Payment Learning and Action Network (LAN). Kathy is a frequent contributor in the media on AA and NHPI perspectives and health issues, including in Huffington Post, mainstream publications and ethnic media.