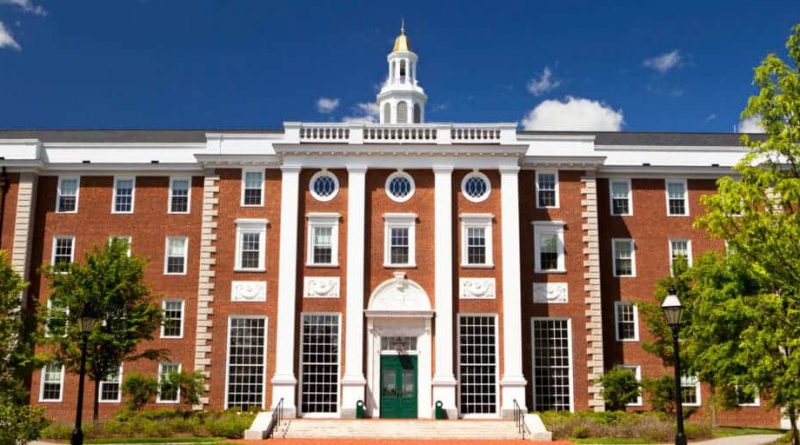 White Harvard applicants are considerably more likely to experience the advantages associated with private school college counseling, and that’s a real advantage in the hypercompetitive world of elite college admissions. Asian Americans are not less personable, but even well-meaning public school counselors generally cannot dedicate the individualized time to their students like private school counselors.

In Students for Fair Admissions, Inc. v. Harvard, Harvard was sued for allegedly discriminating against Asian American applicants. The personal rating was one of the most controversial aspects of the case and included components like the essay and recommendations from teachers and counselors. Whites outscored Asian Americans on the rating, although Asian Americans had the top academic and extracurricular ratings.

This theory is worthy of future investigation, but another explanation exists. Among Ivy League applicants, Asian Americans are more likely to attend public schools where the counselor to student ratios are usually quite large, possibly resulting in less personalized or enthusiastic recommendations from counselors.

My colleague Sooji Kim of the University of Michigan calculated the breakdown between private versus public school attendance among likely Harvard applicants. Using data from the High School Longitudinal Study of 2009 (HSLS:09) and NCES-Barron’s Admissions Competitiveness Index, cross-tabulation analyses and chi-squared tests were conducted to examine the association between student background and the selectivity of their first-choice college. The sample consisted of those who applied to at least one four-year institution and enrolled in college right after graduating from high school.

These discrepancies are critical because counselor recommendations are a part of Harvard’s personal rating, which plays a key role in its admissions process. Affluent families specifically seek out private high schools due to the individualized, personal attention that counselors give to students in the admissions process. Student-to-counselor ratios are dismal in most public schools. According to the American School Counseling Association, the average ratio in 2017 was 663 to 1 in California, 499 to 1 in Washington State, and an astounding 741 to 1 in Michigan. Better states include Virginia (361 to 1) and New York (363 to 1), but no state can compete with the lower ratios present at private schools.[i]

Logically, a counselor with a caseload of only thirty or fifty students will be able to devote more attention to detail in highlighting student achievements than a counselor with a caseload of 500+ students. Not only that, but private school counselors meet often with students to help hone their admissions strategy, versus public school counselors who simply do not have the capacity. This is on top of the personal relationships that college counselors at elite private high schools often cultivate with admissions offices, opening doors for top students. These advantages are documented in scholarly works such as McDonough (1997) and Weis, Cipollone, and Jenkins (2014).[ii]

Missing in conversations about the personal rating is the fact that almost half of White students aiming for the Ivy League come from private high schools where counselors and teachers will write incredibly detailed and personalized letters, versus only about 25% of Asian Americans.

Inequality aside, many Asian Americans will still receive plenty of advantages relative to other students of color—African American, Latinx, and Indigenous populations—such as greater access to higher quality public schooling and relatively easy access to SAT prep, among other opportunities.[iv]Plenty of Asian Americans will still receive strong personal rating scores and enroll at Harvard: Over 20% of Harvard students are Asian American. But the higher rate of private school attendance among White elite college applicants signals a key advantage, which is critical to understand the average lower personal rating of Asian Americans. When looking for explanations for the lower personal rating, the answer is not systemic bias from Harvard admissions counselors, as charged in the lawsuit. The answer lies in the broader context of the Asian American applicant pool, and the inequities that permeate the college admissions process.

Julie J. Park is associate professor of education at the University of Maryland, College Park. Her book Race on Campus: Debunking Myths with Data (Harvard Education Press, 2018) uses social science data to challenge misconceptions surrounding race in college admissions and campus climate. She served as a consulting expert until July 2018 for President and Fellows of Harvard College (Harvard Corporation) (“Harvard”) in connection with the matter of Students for Fair Admissions, Inc. v. Harvard, Civ. Act. No. 1:14-14176. The views and opinions expressed here are her own and do not reflect Harvard’s views or information learned from Harvard about the case.

Sooji Kim is a Ph.D. candidate at the University of Michigan, Center for the Study of Higher and Postsecondary Education.