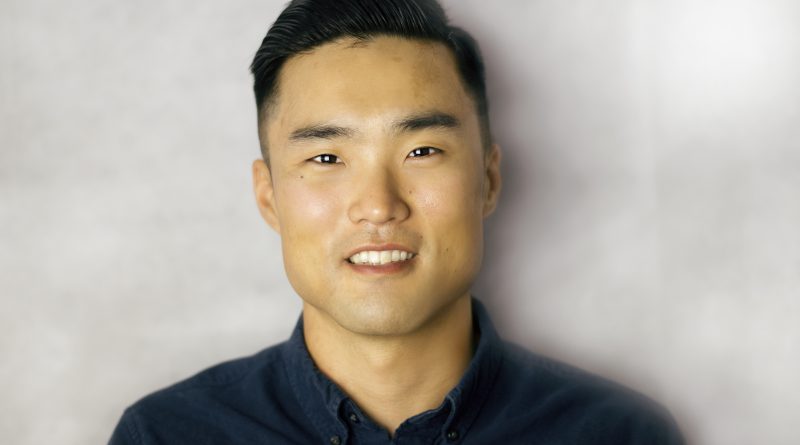 I learned that I no longer have to feel inadequate and try to emulate an undefinable, but distinct idea of what American is. As long as we share the same common values, we are all Americans and all of our ways of life are the American way of life.

I abruptly end my phone call with my girlfriend and immediately rush to the bunker. The enemy is attacking our combat outpost with mortars. In this remote part of Paktia Province, Afghanistan we often feel like sitting ducks and extremely helpless. All we can do is pray that one of those mortars don’t land on top of us as we wait out the enemy’s attack. The enemy gets lucky and strikes our food storage connex, destroying our supply of food. All we have left to eat for the next couple of weeks were Meals Ready to Eat or MRE (ask any veteran and you’ll immediate get an emotional response) and the care packages we have received from our families. As I sustained myself with ramen and Hot Cheetos, I asked myself, “How did I get here? Why did I choose to serve in the military and ended up in this situation?”.

The earliest memory I have of myself is when I was six or seven in Los Angeles, where I was born and raised. I was getting ready for a nap time in kindergarten and the spot I picked happened to be next to a little blonde girl. My kindergarten teacher pulled me aside and told me that I couldn’t sleep next to the girl. Instead, she pointed me to a corner in the room and told me that’s where I was to take my nap. That corner of the room was where all the other brown, black, and yellow kids were. I didn’t realize at the time, but this confusing moment was just first of many more to come.

Like many Asian-Americans, I was not immune from attempts that made me feel inadequate to be a part of our society. These attempts drew a distinct line for me from the early ages of my life, telling me that there were “us” and “them”, that I wasn’t a part of the group, but rather it was something I should be consistently chasing after. The attempts implicitly established a hierarchy that placed “them” on a pedestal and created a wall that always seemed to be growing. “Them” became too distinct for me to approach yet it was something I constantly pursued, for the idea represented what it meant to be a true American.

I felt the pressure to constantly prove that I am worthy to be called an American. When I enrolled in high school after living in Korea for seven years, my guidance counselor placed me in math and science courses below the ninth-grade level. Her rationale was that I was enrolled in English as second language because I had forgotten English while I lived in Korea. My mother protested that I will be fine in ninth-grade level math and science classes because Korea placed heavy emphasis in math and science classes. She added that her plan was for me to attend a four-year university. My guidance counselor’s response? I would be lucky if I attend a community college.

When I was stationed in Kansas, my friends invited me to some food and drinks to celebrate my first weekend in the state. Our first stop of the night was to a local bar and my friends had entered the bar before me. When I presented my identification card to the bouncer, the bouncer stopped me from entering, scanned me from top to bottom, and stated, “you know this is a country-ass bar”. I was caught off guard and asked what he meant by his statement. The bouncer repeated what he had said, which made me become confrontational. Hearing the commotion, my friends came out of the bar and took me to a different place.

When I initially decided to serve in the military, many people asked me why I was choosing a career path not sought after by many. I would share with them the various reasons why I chose to serve, but I never disclosed one reason. At the time, I believed that serving my country would somehow prove my worthiness to people like my kindergarten teacher, my high school guidance counselor, and the bouncer in Kansas. I wanted to prove to them that I am assimilating to their culture, that I am fitting in, that I am doing my share as an American. I wanted to prove that I am a legitimate American and show that I’m not just yellow, but also red, white, and blue.

However, now I am glad that they, the kindergarten teacher, the guidance counselor, and the bouncer, were the way they were. I’m glad that they said what they said and acted the way they did. I’m glad because it tells me that I, and those who came before me, have done our duties to protect their rights and their freedom. It tells me that I have done my job to protect their decisions and the sacrifices made by my brothers and sisters were not in vain. Although I do not agree with what they have done, I swore an oath to protect all Americans and their actions prove to me that I am doing what I set out to do. I used to think that I had to prove myself, but their actions have done that for me.